The Mike Brown Two-Person Scramble was a great success this year! We had 34 teams and everyone had a great time. There were lots of laughs and lots of great memories of that great man!

Dan and Joe Slawiak in second and Lee Stewart and Ben Freedman in third place.
Gordon Terhune and Pattee Bement won the gross division of the women’s/mixed flight.

There was only one skin on the entire day, a gross skin gy Joel and Mark Wiener, which was also a deuce on number 14!! That skin paid a hefty $300. Deuces were worth $25 and can be picked up in the pro shop.

Geralynn, Bill and the whole Brown family were great hosts and we can’t wait to celebrate Mike’s life again next year.

Thanks to everyone who played!!

I wanted to let you know about our tournament this coming weekend, which is a 9:00 a.m. shotgun start. It is a four person scramble, $100 per person and it benefits another great cause, Riverton Youth Hockey! 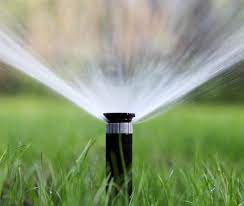 Due to  Ditch Co. cutbacks homeowners will not have lawn irrigation on Thursday or Friday beginning July 29, 2021 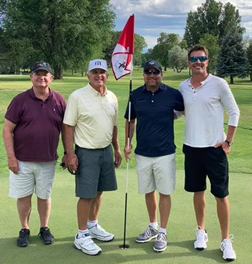 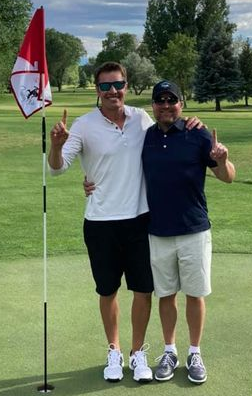 Another Member/Member-Member/Guest came to a close in exciting fashion as Nick Vosika and Jon Cox outlasted Nick’s dad Ron Vosika and his partner Tom Youtz on the first hole of a playoff of the alternate shot derby to determine the overall champion!
It’s (extremely) rare that the team with no handicap pulls through at the end of this derby but Nick hit some incredible shots under pressure and Jon hit the right shot at the right time.
Click Here for Tournament Information

5 Things to Know About the World Handicap System 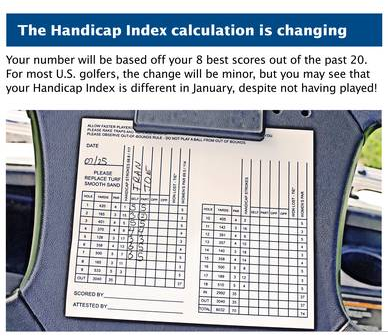 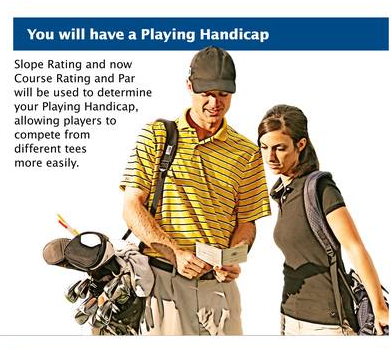 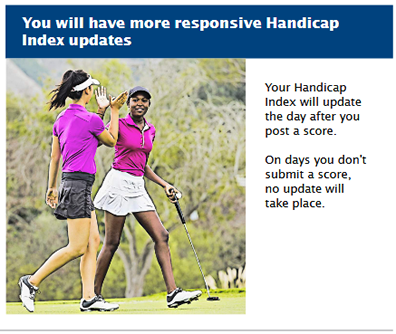 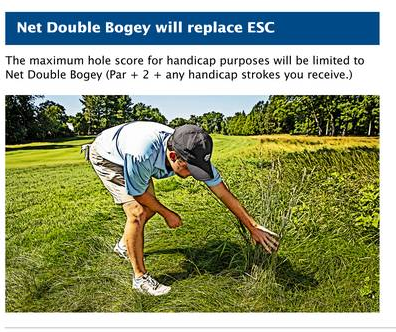 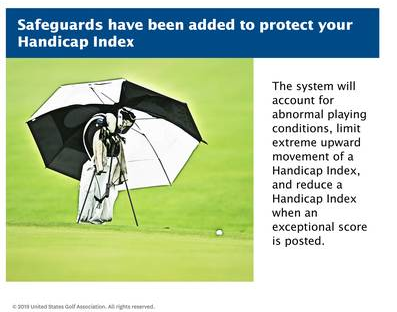